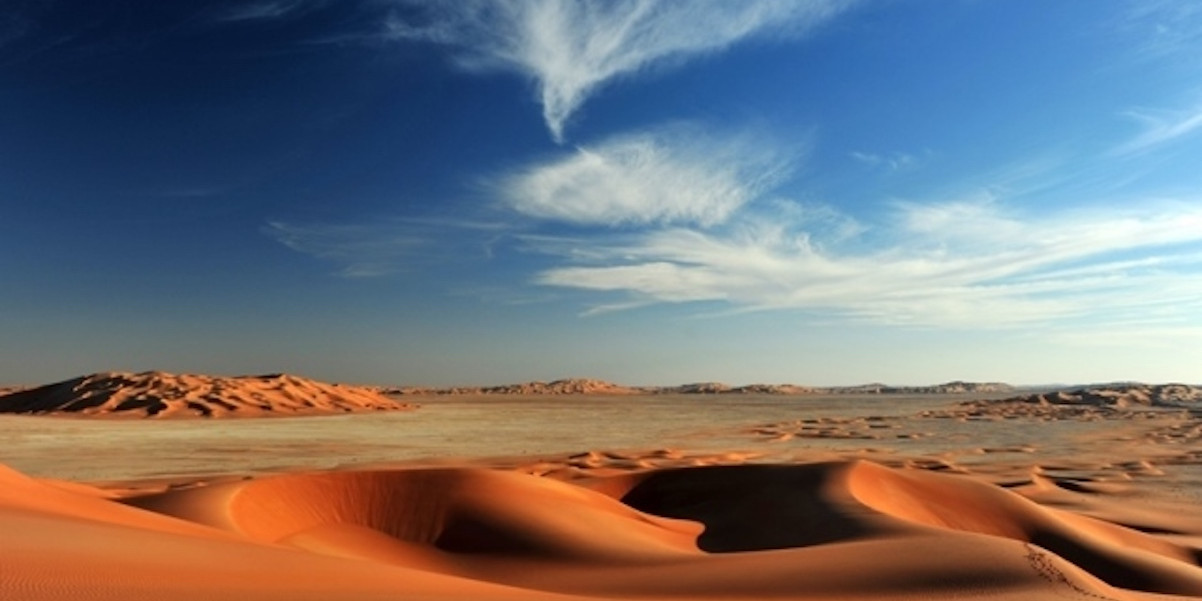 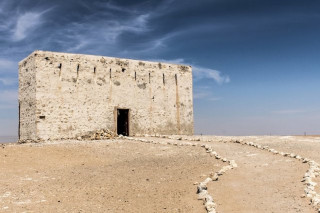 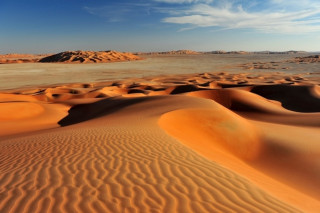 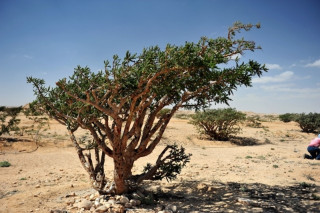 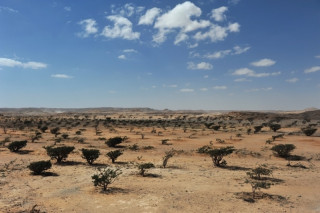 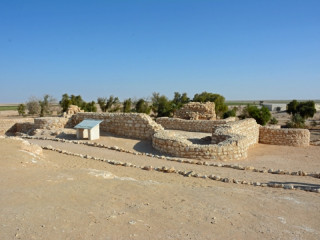 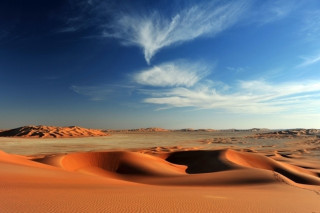 Today, we'll travel to Rub Al Khali (Empty Quarter). On the way, we stop at Wadi Dawkah, which is 35 kilometers north of Salalah city and stretches into the state of Thumrait. Wadi Dawkah is situated in the Najd region, behind the northern slopes of the Dhofar mountain range.

In the Dhofar Governorate, it is one among the regions where frankincense trees thrive. It is a big frankincense tree natural reserve that is recognized by UNESCO as a cultural and World Heritage site. We'll travel from Wadi Dawkah to Al Shisr (the lost city), one of the Al Luban (Frankincense) Road locations, which is a part of the Sultanate of Oman's World Heritage Sites. It is situated in the state of Thamrit, which is the capital of the Badia region (Najd Dhofar), at the southernmost point of the Empty Quarter's desert. The site has apparently been occupied since the Stone Age, according to the evidence.

Driven in the direction of Rub' Al Khali from Al Shisr It occupies the majority of the southern third of the Arabian Peninsula and is the largest continuous sand desert in the world. Around 650,000 km2 (250,000 sq mi) of the desert are found in Yemen, Saudi Arabia, Oman, and sections of the United Arab Emirates. Take in the breathtaking sunset while sipping on tea or coffee prepared by your guide, as you look around you and notice the tall, white sand dunes and crystal stone that have been toned by erosion. 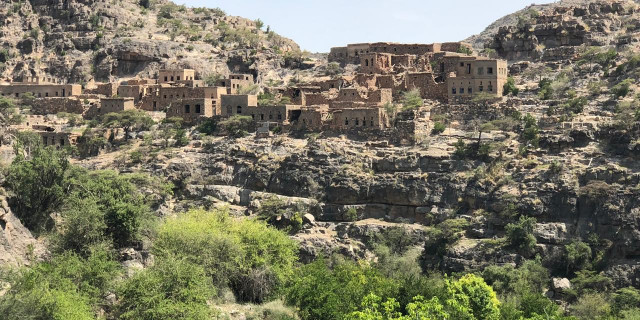 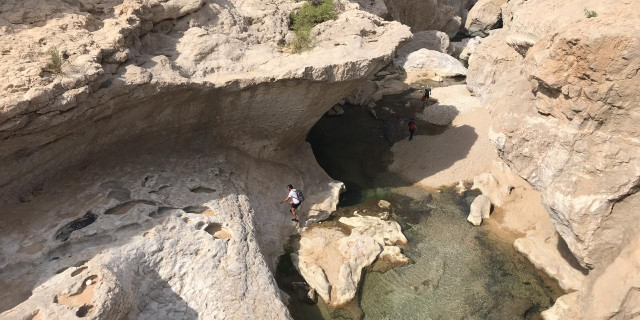 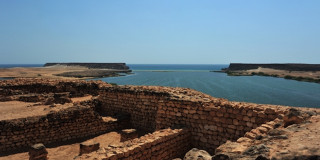 10 hours Super Easy
Show tour
From 75 $
Day trips and adventures in Salalah
All activities in Salalah
Outdoor activities & experiences in Oman
OutdoorVisit is using cookies to bring you a flawless experience when booking your adventures. Privacy policy Close