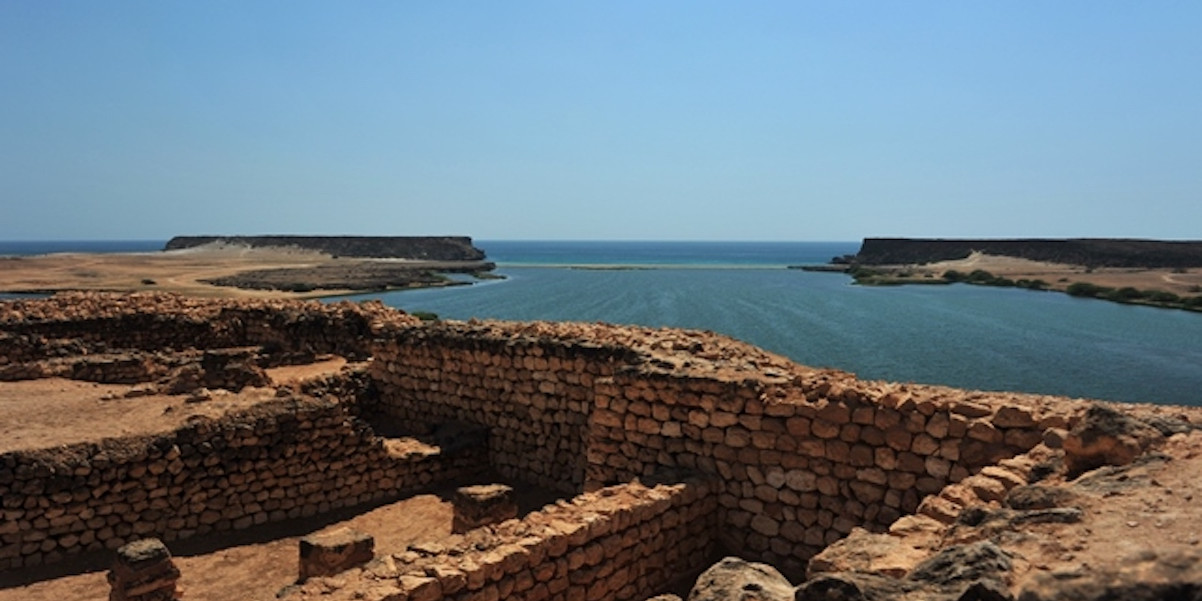 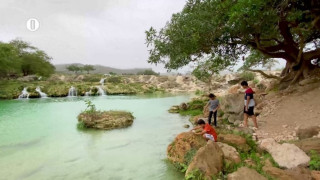 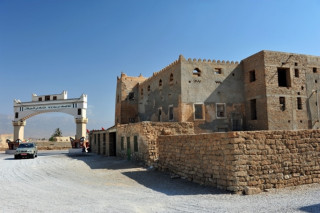 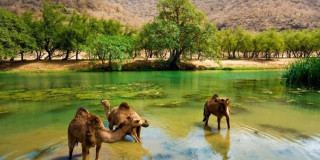 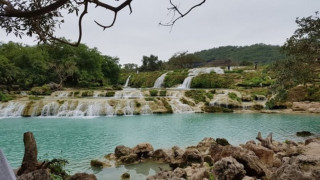 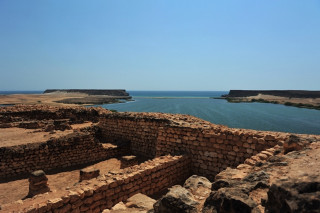 The tour begins in the morning as we go to Taqah, where Mazoon Al-Mashani, the mother of Sultan Qaboos, is interred in a cemetery. The Sultans Qaboos' uncle and grandfather are interred behind like-sized marble headstones.

Continue on to Khor from there, according to Rori, who claims that Hadhrami emigrants founded Sumhuram at the request of the king. In the past, the Dhofar region served as the primary source of frankincense, and it is possible that the Hadhramaut's desire to dominate the production of this important good had a role in their decision to create their town there.

The excavations revealed the settlement's floor plan and proved maritime connections to the aramite homeland, India, and the Mediterranean. It was added to the World Heritage list of the "Land of Frankincense" in 2000 together with other locations along the Incense Route in Oman.

Continue on your way to Wadi Darbat from there. Wadi Darbat, which offers magnificent views of the lakes, mountains, caves, wildlife, and waterfalls, is undoubtedly a heaven for those who love environment and who are interested in history. A thrill is seeing the 100-meter waterfall's crystal pure water cascade down while it is surrounded by rich vegetation. Numerous natural cave chambers with stalagmites and ancient stalactites are located close to the waterfall.

One of the main mountain ranges in the administrative region of Dhofar, Jebel Samhan has a top peak elevation of 2,100 meters. Deep and narrow mountain routes, some of which are up to a thousand feet deep, cut through the different elevations of Jebel Samhan.

A variety of plant species, including acacia and frankincense trees, are found in the Jebel Samhan plain. Although there is little water in the narrow mountain passes, there are several streams that provide a significant source of water for the majority of the animals that live here. (Listed as a threatened species) Numerous other species, such as the Arabian gazelle, the fox, and the Nubian goat, are also indigenous to these highlands in addition to the Arabian leopards. Among animals, leopards are frequently regarded as having the finest environmental adaptation. Compared to its African cousins, the Arabian leopard is typically smaller and lighter. The Arabian Leopard spent a considerable amount of time in the Arabian Peninsula's northern mountain range.

Oman is a nation with a rich history, culture, and environment. marvel at the beautiful scenery and cutting-edge construction.

The only such trees on the Arabian Peninsula are the spectacular baobabs, which tower over the more common Dhofari vegetation and occasionally have snail rings around their trunks.

Continue your journey to Mirbat, a coastal town in the Dhofar governorate, from there. Mirbat (Moscha) was formerly a hub for the export of frankincense to China and other far-off destinations in antiquity. Visit the harbor at Mirbat and stroll around the city's historic homes to learn more about how the ancient city of Dhofar, Mirbat, made money from the frankincense trade and breeding Arabian horses. 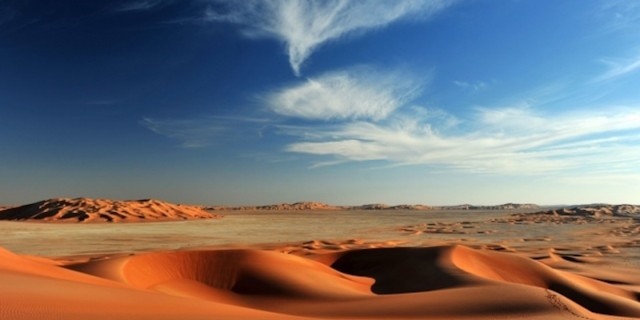 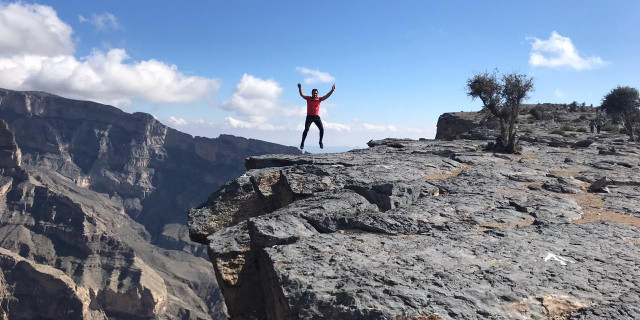 You will get to discover the Jabal Shams - Grand Canyon of Oman and other Oman's natural beauties! 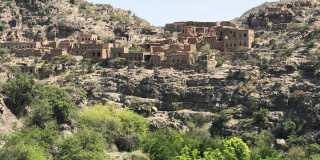