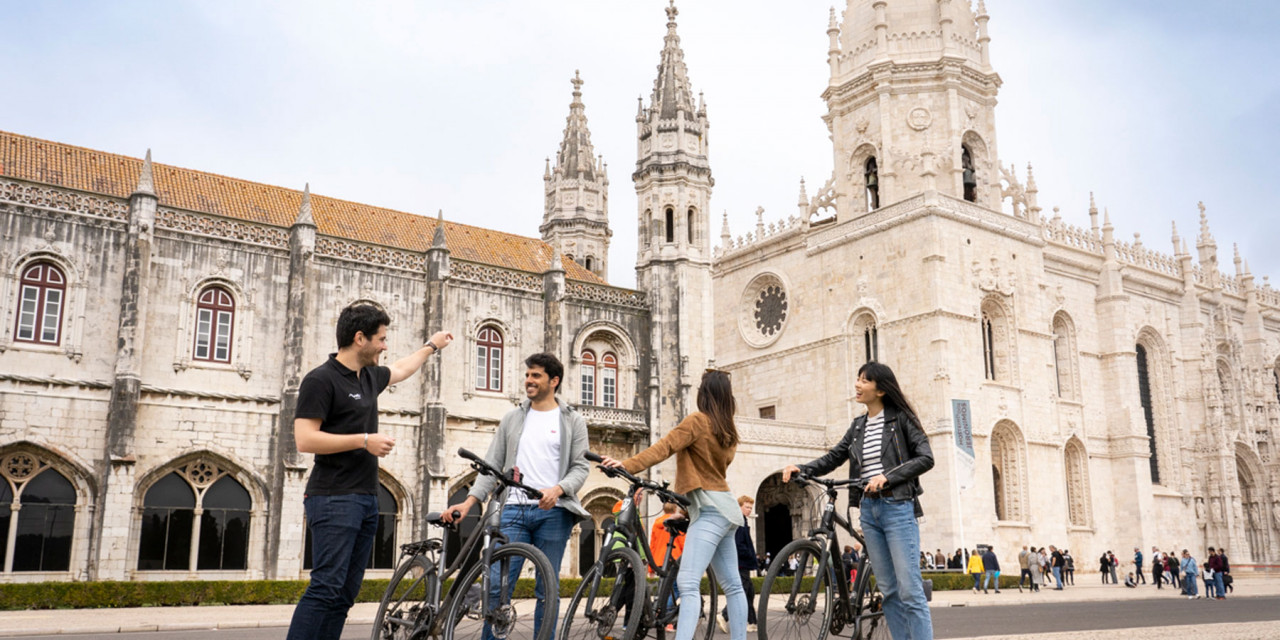 Explore the city of Lisbon with three different perspectives, enjoy guided tour into the historic center, relax on a boat and enjoy a bike ride through the Belem district. Simply great active guided tour!

Explore the city of Lisbon with three different perspectives, enjoy guided tour into the historic center, relax on a boat and enjoy a bike ride through the Belem district. Simply great active guided tour! 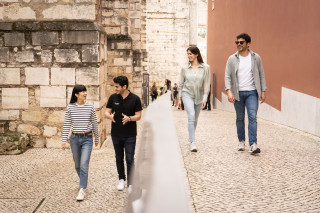 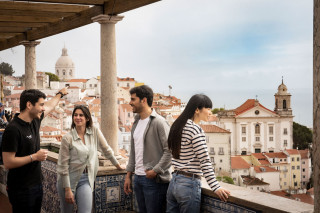 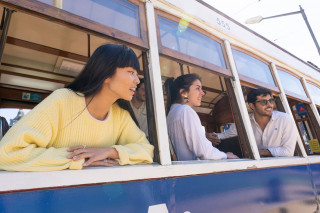 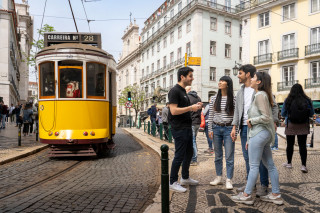 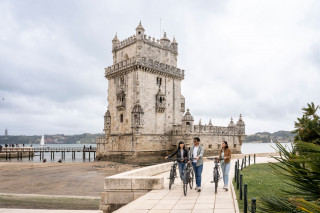 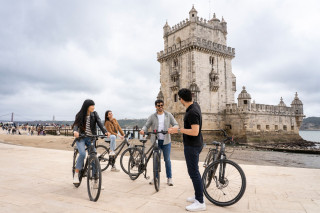 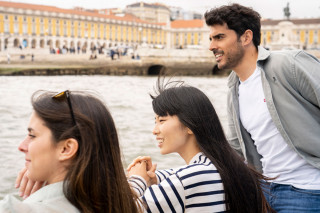 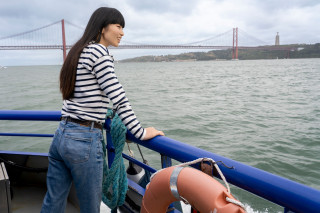 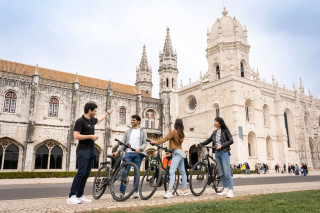 Take this tour to learn about the history of Lisbon, and meet your guide there. You can ascend the Elevador da Glória, a well-known yellow tram in Lisbon, from Restauradores Square to Bairro Alto to get one of the best city views from the viewpoint of So Pedro de Alcântara. Take a short stroll to the Church of St. Roque, which has the most priceless chapel in the entire world. As your guide describes the Carmo Convent's ancient past, be astounded by the ruins that were left behind after the earthquake of 1755. Take the excursion down to Downtown Lisbon, the city's commercial and historic district. Visit the Cathedral of Lisboa, the oldest church in Portugal's city, and let yourself be overwhelmed by its architecture and history. Follow your guide to Praça do Comércio, one of the biggest and most stunning squares in Europe, which is open to the south to the vast estuary of the Tagus River and was previously used to welcome foreign kings and heads of state to Portugal.

Continue the tour by biking to Belém, a section of Lisbon that pays tribute to past Portuguese navigators. Ride a bike along the Tagus River for 7 kilometers over level terrain. View the recognizable April 25th Bridge and the stunning MAAT Museum, a stunning example of contemporary architecture. When you get in Belém, take in the magnificent Manueline-style artwork and the Jerónimos Monastery to fully immerse yourself in the culture and architecture of the 16th century. Visit the well-known bakery "Pastéis de Belém," which was established in 1837, and sample the traditional pastel de belém made according to the original recipe.

Follow your tour to the Belem Tower, a building that served as the city's defense against seaborne assaults in the sixteenth century and was recognized by UNESCO as a Cultural Heritage of Humanity.

In the end, take a boat ride along the tagus river to relax with the city views from a different perspective until you reach Praça do Comércio and finish this adventure. 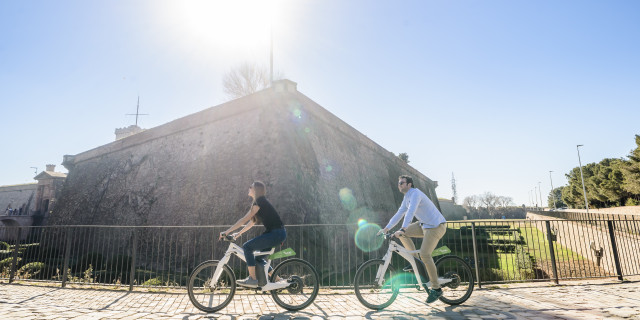 Enjoy the best of Barcelona from different perspectives on a half-day tour by land, sea, and air! Discover Barcelona by eBike, admire the city from the Cable Car and Sail along the Barcelona waterfront. 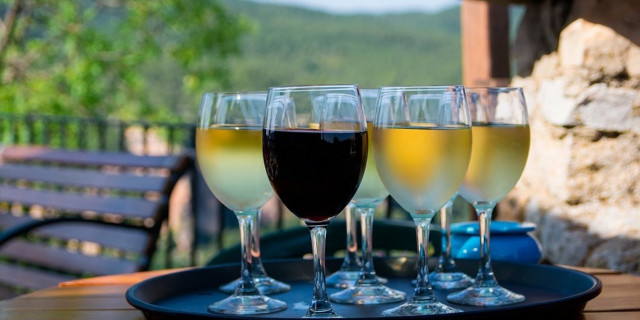 Enjoy an exclusive Wine experience in this easy ride along the coast on our Smart E-Bikes and marvel at the beautiful views of the Mediterranean Sea. Reach Alella to taste the wines of its family run winery and stroll along its ancient vineyards. 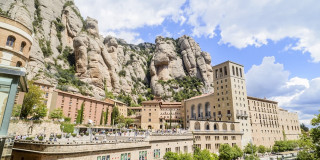 Board the Montserrat Railway to observe the area’s fascinating flora and fauna following a trail with the best specialized guide in Montserrat Natural Park.