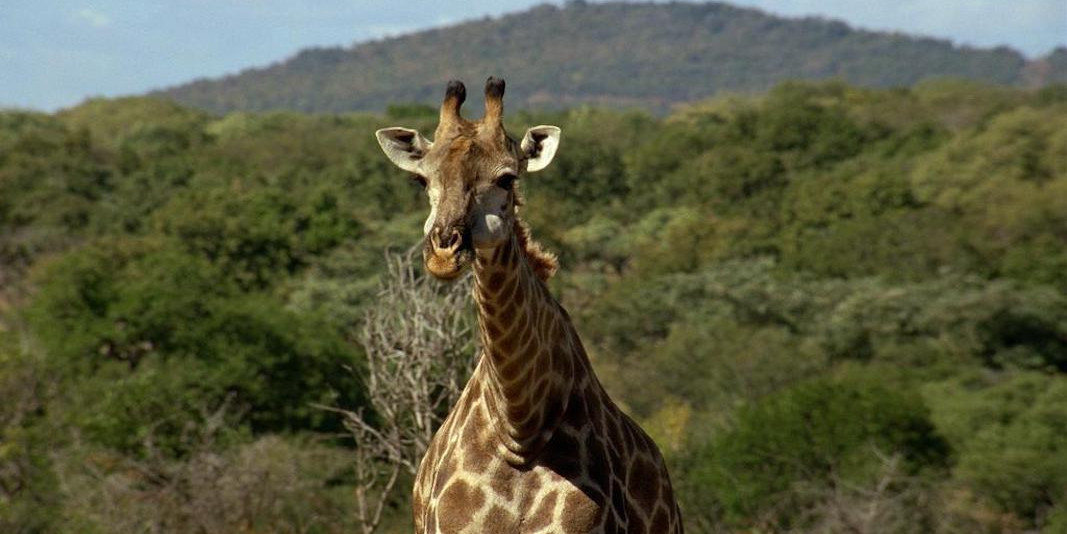 Discover various beautiful wildlife species, hike to the top of the Murchinson falls and enjoy 3-hour boat ride experience on the Nile River!

What to bring with you:

Avoid dressing in blue, white and black clothes as they may attract tsetse flies.

There are different accomodation options, that you can choose of:

You will a refund 100% of the deposit if we cancel your trip,and the following cancellation terms follow upon cancellation by a client.

Discover various beautiful wildlife species, hike to the top of the Murchinson falls and enjoy 3-hour boat ride experience on the Nile River! 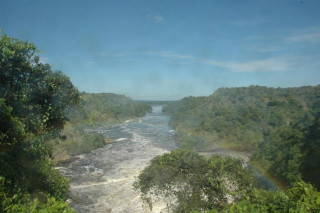 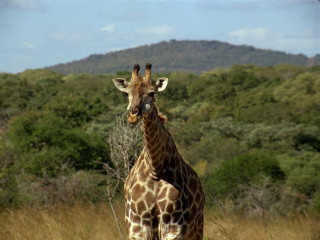 Days Murchison falls safari & wildlife trip gives you a spectacular view of the Murchison water falls on the Victoria Nile River, which is located in Uganda's largest conservation national park, formerly known as Kabalega national park, which is located in the Masindi and Nwoya districts. This 3 day 2 night Uganda safari package includes multiple game drives that introduce you to a range of gorgeous wildlife species such as lions, antelopes such as the Jackson's heart creatures, water bucks, warthogs, elephants, and giraffes, among others. You will next trek to the top of the falls before embarking on a fantastic, spectacular, and amazing 3 hour Nile River boat cruise to critically observe and hear the sounds of the tumbling waters of Murchinson falls.

With its 3840 square kilometers of territory, Murchison Falls Natural PArk is Uganda's largest game park. The park is located north of Kampala and is known for its diverse animal and bird species, which are found in extensive wooded savannahs to the south of the park, and open savannah grasslands to the north of the park, which are home to borassus palm trees and acacia trees. Murchison Falls National Park is also home to the River Nile, which runs through it. Buffaloes, lions, hippos, giraffes, leopards, antelopes such waterbucks, jackson's heartbeasts, and other animals can be seen in the park.

You will explore and hike to the legendary Murchison Falls during your 3-day Murchison Falls wildlife safari for breath-taking vistas of these spectacular falls showing its daily rainbow and thunderous blasts deep into the Nile. The Nile River boat trip is good for observing wildlife like as black and white colobus monkeys, crocodiles sunbathing, and then going on a game drive to see more of the species in the open savannahs.

Itinerary of your trip

After an early morning meal, our corporate driver/guide will meet you at 7:00 a.m. to brief you on your three-day Murchison Falls wildlife safari Uganda package, and then you will embark on a six-hour trip to Uganda's largest national park (Murchison falls National Park). We'll stop in Luwero District to pick some fruits, such as oranges, pineapples, passion fruits, and/or jackfruits. After that, we'll go to either Kabalega Dinners or Masindi Town for lunch at either Masindi Hotel or Court View Hotel.

After lunch, drive for about 20 minutes out of Masindi town on a dusty road to Murchison Falls National Park. The fun or excursion officially begins after clearance at the park entrance. A swarm of obstinate baboons line up along the road to greet you as you enter the wildlife area. They squabble about awaiting some treats; make sure the windscreens are up or they'll grab anything tempting from the car.

Continue driving while taking in the lovely scenery and keeping an eye out for warthogs and other wildlife. The views from the top of the falls are breathtaking, with roughly 300-400 cubic meters per second of Nile water rushing through a narrow valley of about 7 meters before plunging into a furious maelstrom 42 meters below in a whirlpool. It's a stunning site with amazing photo opportunities. Drive to your lodge after the hike and check in for dinner and the night. In addition, we will arrange an evening game drive for those guests staying on the Northern bank.

Murchison Falls National Park is divided into two areas by the Nile River, which runs through it. In comparison to the south, the north part has greater game. In fact, for wildlife drives, the north is preferable. If your reserved lodge is in the southern part of the park, you'll take the ferry to the north side for your game drive. Explore the major game paths, particularly those around Paraa, for a chance to see elephants, lions, giraffes, antelopes, jackals, hyenas, Uganda kobs, waterbucks, Jackson's Hartebeests, and possibly the elusive leopards.

You return to the lodge at 11:30 a.m. for lunch and to unwind for an endless period of time. Later, we embarked on an afternoon boat ride on the Victoria Nile, which is the highlight of any Murchison Falls Safari because it allows you to see a wide variety of wildlife species up up and personal. Many hippos, Nile crocodiles, elephants, buffaloes, and other creatures will come to drink water, refresh themselves, and cool off from the blazing sun, as well as other animals that will eat the new grass along the river banks.

The Nile also attracts birds. You will also be shown Ernest Hemingway's crush point. The ride will bring you close to the base of the Murchison Falls, where you will be given to yet another view of these magnificent falls. Before the return trip, you might trek to the top of the falls, then return to the lodge for dinner and an overnight stay.

Wake up early morning and get prepared for another game drive through the park. Expecting to increase your game count and spot more other wildlife. At around 11:00 am, check out the hotel and drive to Masindi town for lunch at either Masindi Hotel or Court View Hotel, then embark on the journey to return back to Kampala / Entebbe international airport or preferred destination

What to bring with you:

Avoid dressing in blue, white and black clothes as they may attract tsetse flies.

There are different accomodation options, that you can choose of:

You will a refund 100% of the deposit if we cancel your trip,and the following cancellation terms follow upon cancellation by a client. 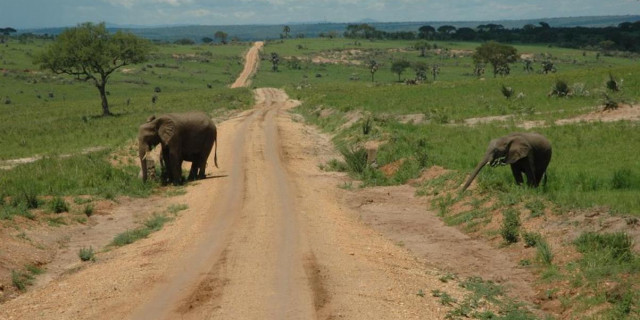